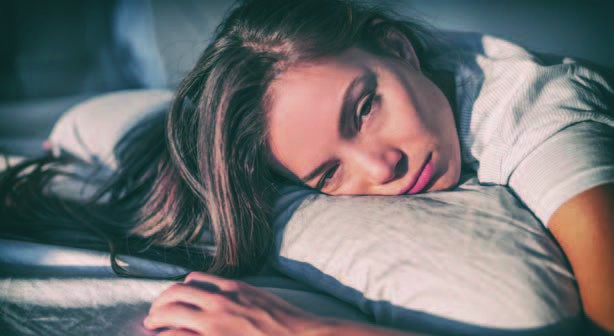 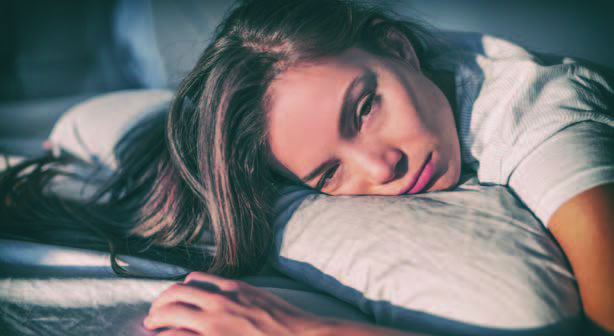 Are these ordinary signs of aging? Exhausted throughout the day, joy in life slowly diminishing, active lifestyle becoming a distant memory. No, no and no. Feeling tired all the time is not a normal part of the aging process. Instead, it can point to the need for a better night’s sleep, stress or an underlying illness, or be the result of a mix of common medications. Or it may be a combination of all these things. Identifying the possible sources of your fatigue is the most important step in reenergizing your lifestyle.

Medical: Visit your physician to rule out these frequently seen causes of tiredness.

Anemia: This condition occurs when your blood has too few red blood cells or those cells have too little hemoglobin, a protein that transports oxygen through the bloodstream. If untreated, anemia results in a drop in energy levels.

Heart disease: When the heart pumps blood less efficiently, it can lead to fluid in the lungs, causing shortness of breath and reducing the oxygen supply to heart and lungs.

Hypothyroidism : An underactive thyroid gland can cause fatigue – along with other symptoms, such as weight gain, weakness, dry skin, feeling cold and constipation.

Medications : Many medicines can cause fatigue, including blood pressure drugs, antidepressants, anti-anxiety drugs and antihistamines.

Sleep: Quality, quantity and environment matter greatly in ensuring a healthy sleep, but these factors are surprisingly misconstrued. According to NYU School of Medicine, dispelling these widely held beliefs is key:

Under- or over-activity: Sedentary days and nights can cause loss of muscle mass and flexibility and make even moderately intense activities seem exhausting. However, exercising at a very high intensity can also cause fatigue.

An Infusion of Energy for Chronic Fatigue Research 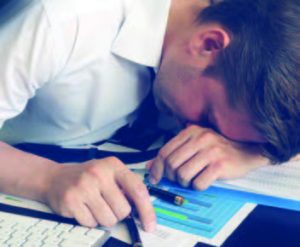 Far beyond ordinary tiredness is the profound fatigue known as myalgic encephalomyelitis/ chronic fatigue syndrome (ME/CFS), which has puzzled and frustrated medical professionals for decades. No cure or approved treatment is available to its 2.5 million sufferers, only a management of symptoms worsened by any type of physical, cognitive or emotional effort. But a sea change is underway. It began in 2015 with a new name recommendation by the Institute of Medicine (IOM): Systemic Exertion Intolerance Disease (SEID). Noting that the term chronic fatigue syndrome can trivialize the seriousness of the condition and that “ME” is inappropriate because neither muscle pain nor brain inflammation has proven to be a symptom, the IOM panel stated: “SEID captures a central characteristic of this disease – that exertion of any sort can adversely affect patients in many organ systems and in many aspects of their lives.”

Even more promising is the significant investment in research announced by the National Institutes of Health (NIH). Up to $36 million over five years has been granted to shine a brighter light on the origins and progression of chronic fatigue and ultimately to help develop diagnostic markers and effective treatments.

58% of older adults sleep less than seven hours a night.

80% of people age 55 and over report unintentionally falling asleep at least once during the day within the last month.